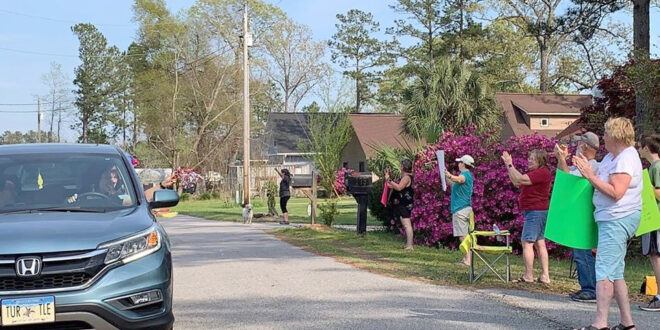 The staff from Ascent Christian Academy in North Myrtle Beach held a parade riding past their students’ homes on Friday afternoon.

The staff at Ascent Christian Academy in North Myrtle Beach saw the writing on the wall as the COVID-19 virus was ramping up everywhere.

By the time the order came down to close South Carolina schools, the administration and staff at ACA already had everything in place to begin distant learning immediately. Using online classrooms and face-to-face virtual meetings, education at the school never missed a beat.

The school, located at the Barefoot Community Church on Main Street in North Myrtle Beach, has students from pre-kindergarten through high school that come from as far away as Myrtle Beach and Carolina Shores, North Carolina.

Principal Amanda Crouch decided that it was time to do something about that. She mapped out the location of every student’s home and plans were put in place for a Teacher Parade on Friday afternoon.

“These students mean the world to us,” Crouch said. “We’re more than a school, we’re a family. If we adults think it’s tough to figure out what’s going on now, imagine how it is for young people.”

So Friday afternoon, the staff and teachers gathered in their cars for the venture. Making sure to keep a good social distance, the cars were decorated with messages to the students and then the caravan headed out—for a trip that covered more than 150 miles and lasted more than four hours.

As the parade approached each house, horns blared and the students and their families stood in the front yard or doorway waving and smiling. Some held signs welcoming  the parade. In some cases, neighbors of the students also came out to greet the caravan, holding signs thanking and encouraging the teachers.

Several teachers commented later that the parade was just as important for them as it was for the students.

Crouch said seeing the smiles and joy on the beaming faces of the students and the parents made the long trek worthwhile. She said there were several instances where she actually teared up during the parade.

“We love those kids and we just needed to see that they were okay,” she said. “This is tough on everybody and we just want them to know they are loved by their school.”

She added a silver lining is sometimes hard to find in dire situations such as this, but there may be one for the future at ACA.

“Now that we know how to do distant learning, we may be able to enroll children in distant places and let them have the opportunity that our current students have,” Crouch added. “But for right now, we’re making sure our students still get the quality education they have been receiving and still getting it in a loving, Christian way.”

Families and friends of the students often time greeted the teachers with signs thanking them for what they do. 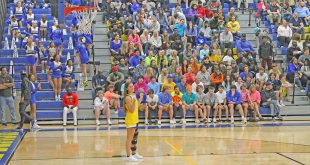 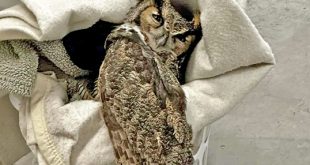 Chiefs boys basketball splits games with the Tigers and Knights